A music video for Lawrence band, The Arsonists. 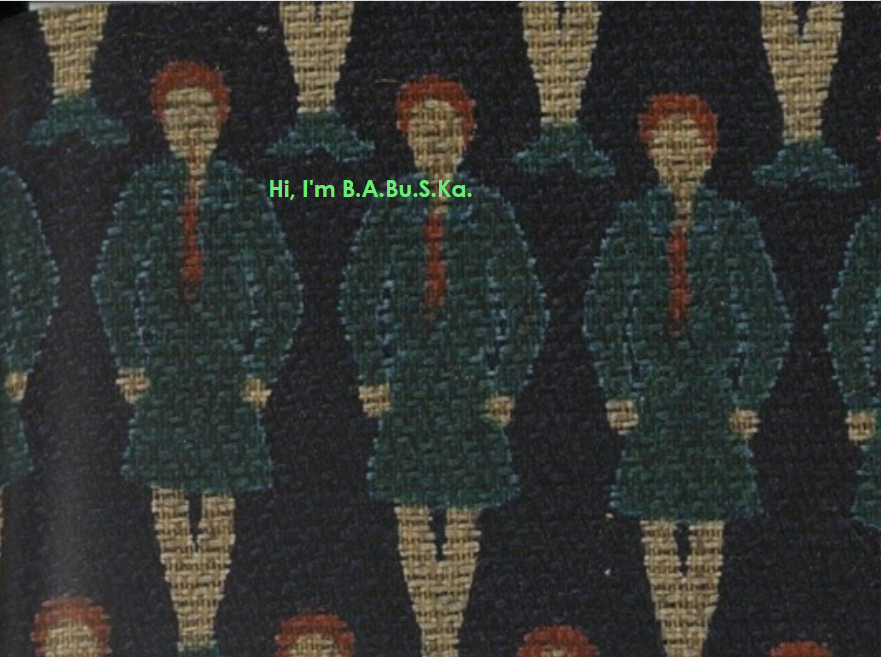 Creators: Gwen Asbury and An Sasala

As our game exists as an HTML file, you can also access the game via our itch.io page HERE. Sources for our game can be found on our wordpress account HERE as can a longer description of the game HERE. 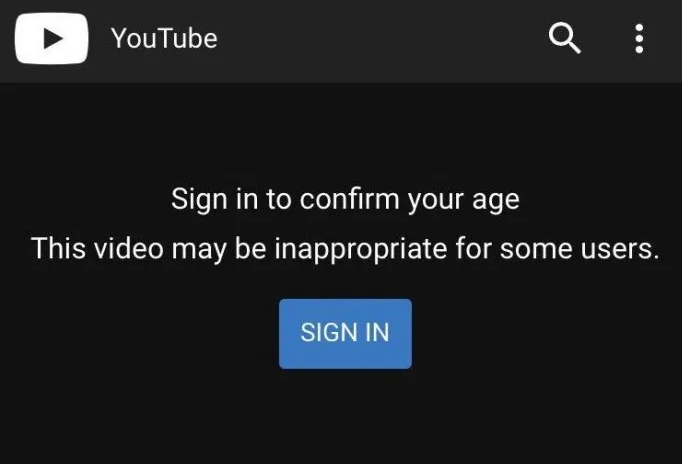 The easiest, and preferred, way to watch Comfort in 360 is to use YouTube on a mobile device, standing and rotating, with headphones on or earbuds in. The video also works on desktop on YouTube by dragging with the mouse to rotate. In order to use the mp4 file, a recent version of VLC or another 360-compatible media player must be used, otherwise it will stretch the view without accounting for the perspective or allowing rotation.

Critters of the Cosmos: The Origin of Leon

This is a stop-motion animation used as proof of concept for Artificial Intelligence post effects processing.

(Note: Game class group designed game "sum of the parts," which was modified for end title credit sequence. No other group member work was used in the modified use for graphic sequence in title as it was completely changed.)

A cinematic look at the human body and color.

The Great Stain in the Sky

In Gunforce Reloaded you place as Gunter, a sentient gun seeking revenge for the death of his mentor in this top down short but sweet videogame experience.

A work-in-progress VR and AR 3D modeled experience centering around the "Happy things" in my life, paired with a poem which will be in Japanese. The title is pronounced "shiawasena koto" and translates literally to "Happy things".

This is a fashion-based short music video.

This project is a French New Wave inspired short-film following a young girl and her family while they are stuck at home.

Proud to be a Jayhawk

This video shows what it means to be a Jayhawk when you attend the University of Kansas. It highlights all of the wonderful things KU has to offer including its beautiful campus, athletics and academics, along with Caroline's personal experience throughout her 4 years at KU, being in a sorority and pursuing a film major.

Self Produced by William Bryce Chmylak

Experimental film in an ode to David Lynch.

Virus as Defined by the Internet

A slightly odd yet calming montage edit of childhood cartoon classics and the connection of nostalgic imagery to literary definitions of the word "virus".