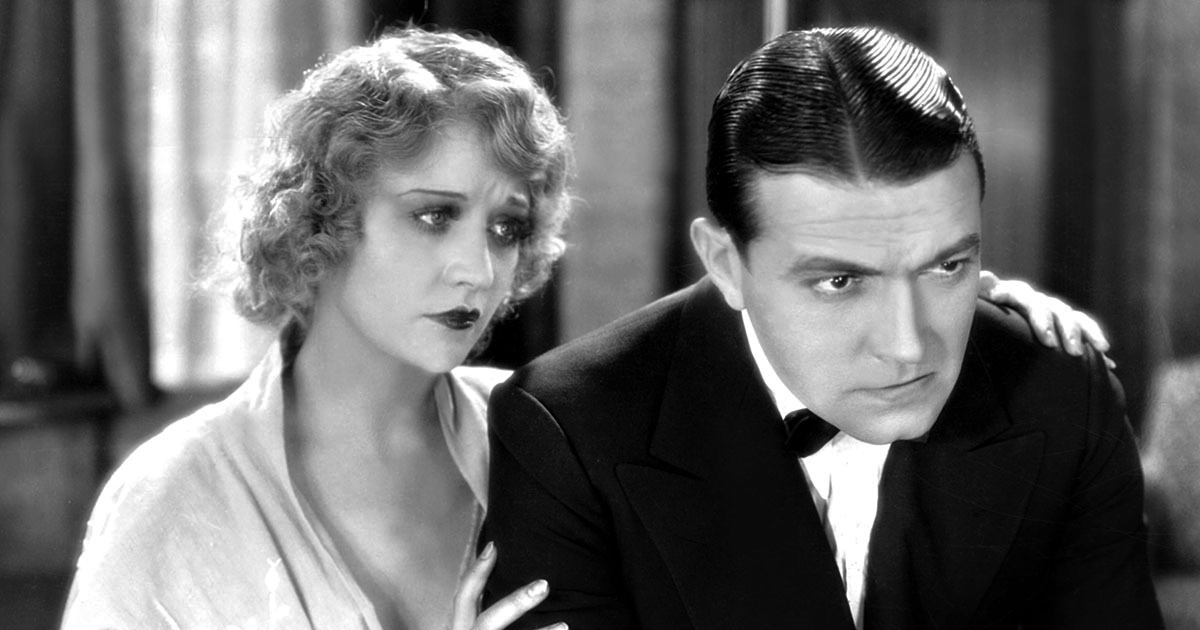 LAWRENCE — Sleeping with the fishes. Going to the mattresses. Taking someone for a ride.

Gangster lingo has been attractive, forbidden fruit since the dawn of talking pictures, years before Edward G. Robinson and James Cagney broke through as “Little Caesar” and “The Public Enemy” in 1931.

So argues Ron Wilson, lecturer in the Department of Film & Media Studies at the University of Kansas, in a new book, “A Companion to the Gangster Film,” (Wiley, 2018) edited by George Larke-Walsh.

Wilson’s chapter focuses on the gangster films that were produced between the advent of sound in 1927 and the big box-office year of 1931. He writes that while those early filmmakers struggled against technical barriers, they produced some influential work.

In fact, Wilson said, “Lights of New York” is considered the first “all-talking” film in 1928.

“Usually, ‘Lights of New York’ is held up as a poster child for the technical deficiencies of early sound in the talkies,” Wilson said. “There will be a scene where they have a flower vase with a microphone in it, so people are huddled together around the table talking so the mic can pick it up. They over-enunciate their dialogue.

“It’s about bootleggers. We tend to think of gangsters now in different terms, like ‘The Sopranos,’ but during Prohibition, bootleggers were part of that gangster environment.

In some films you will see bootleggers coming to the door, and it’s almost like they are delivering milk. They are providing a service.”

Wilson notes that, from the beginning, gangster slang has been an attraction.

“It’s still an attraction,” Wilson said. “In ‘The Sopranos’ you have all this gangster speak, different words used metaphorically. I quote the linguist M.A.K. Halliday, who talks about anti-language utilized by subcultural groups that subverts regular language … but also making it clear that this is being used for clandestine activities.”

“The phrase ‘taking someone for a ride’ comes from ‘Lights of New York.’ And it’s drawn out: for … a … ride. It’s clear that it’s a one-way ride, of course.”

“Sternberg directed one of the iconic silent gangster films called ‘Underworld,’ and this was his first sound film,” Wilson said, “so he uses sound in a really interesting way. He actually layers sound in a creative manner. There is a scene in a Harlem nightclub. There is a black musician, and there are a number of black customers in the club, and he layers music on top of dialogue, which in ‘Lights of New York’ wouldn’t happen. They just didn’t want to mess up hearing somebody’s line.”

“Weary River” from 1929 is also interesting, Wilson said, “because the gangster protagonist, while in prison, becomes a radio singing sensation.”

“It may be the first film to use lip sync, because the star, Richard Barthelmess, did not sing. He was not singing in the film. But it was an interesting way of combining two popular genres – the gangster picture and the musical.”

Experiments with sound continued through the early ’30s, Wilson said, until 1933, when “King Kong” became “one of the first films that actually used a musical score (by composer Max Steiner) throughout the entire film … one track for music and one track for dialogue.” Prior to 1933, musical scoring was used sparingly (typically during the opening credits) for fear that the audience would not know the source of the sound.

The following year, however, in response to fears that anti-social behavior was being glorified, the so-called “Hays Code,” or Motion Picture Production Code, cracked down on the gangster pic for a generation.

In response to that system of corporate censorship, Wilson said, studios “stopped making gangster films, and then they started again, but the gangsters are no longer the central character. For a long time, they were usually a secondary character, comic foil or antagonist.”

Ah, but you can’t keep a good “bad” guy down, can you? And when the gangster pic returned with a vengeance in 1972’s “The Godfather,” that lingo remained.

Watch for tips on Career Week in LA!